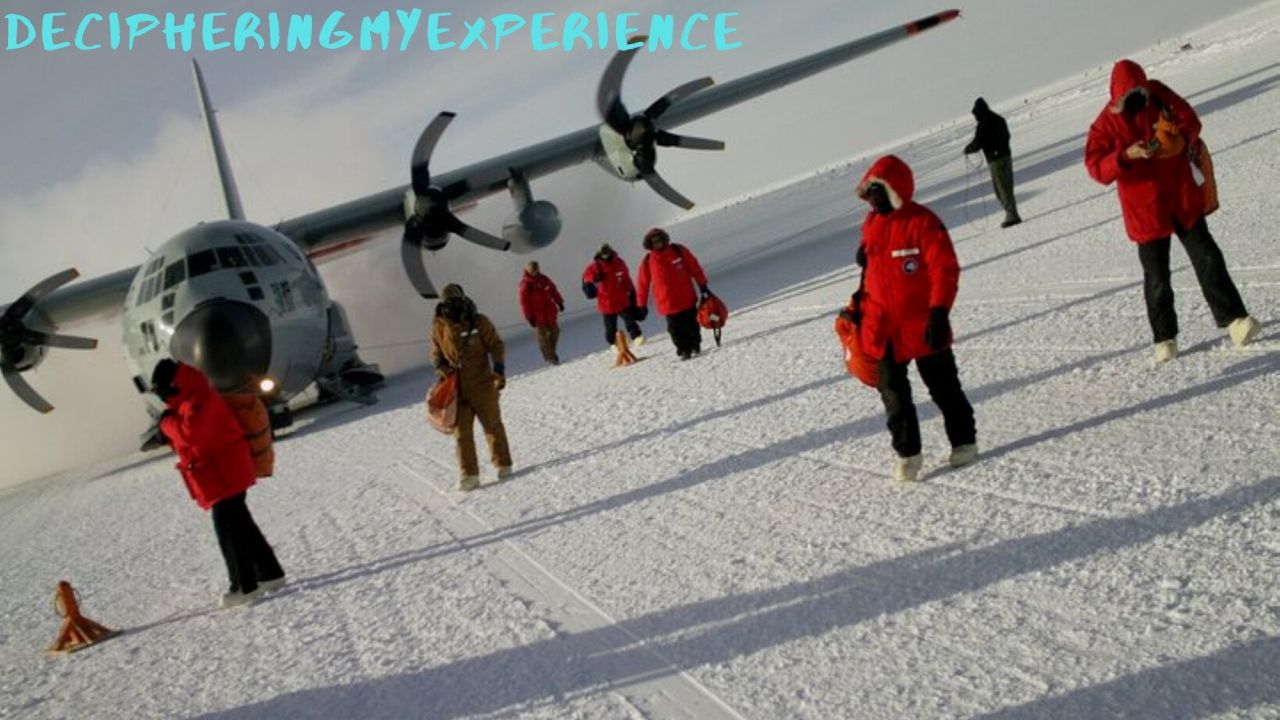 Pablo and I worked together on the “Day Shift” at South Pole Station. He was quite the character. A great sense of humor, a talented musician, and even an author. His talent for painting a picture of the time he spent there is both funny and informative. He even mentions me in this video in regards to a particularly bad day I had on the Ice(Normal day for him LOL). Pablo may have been “Station Folk” but he was one of the nicest people I have ever met.

This is a Google Tech Talk presented in March 21, 2011 by David Pablo Cohn about his time at the South Pole Station. The Amundsen-Scott South Pole Station sits almost two miles up on an unbroken two-thousand mile wide ice sheet at the center of the coldest, highest, driest and emptiest continent in the world. David Pablo Cohn spent three months working for the US Antarctic Program there, doing tech support for some of the most interesting people and craziest science projects on the planet.

If you enjoyed Pablo’s telling of this tale you may enjoy another yarn he wove: Heller’s Tale: an Antarctic Novella by David Pablo Cohn (goodreads.com)