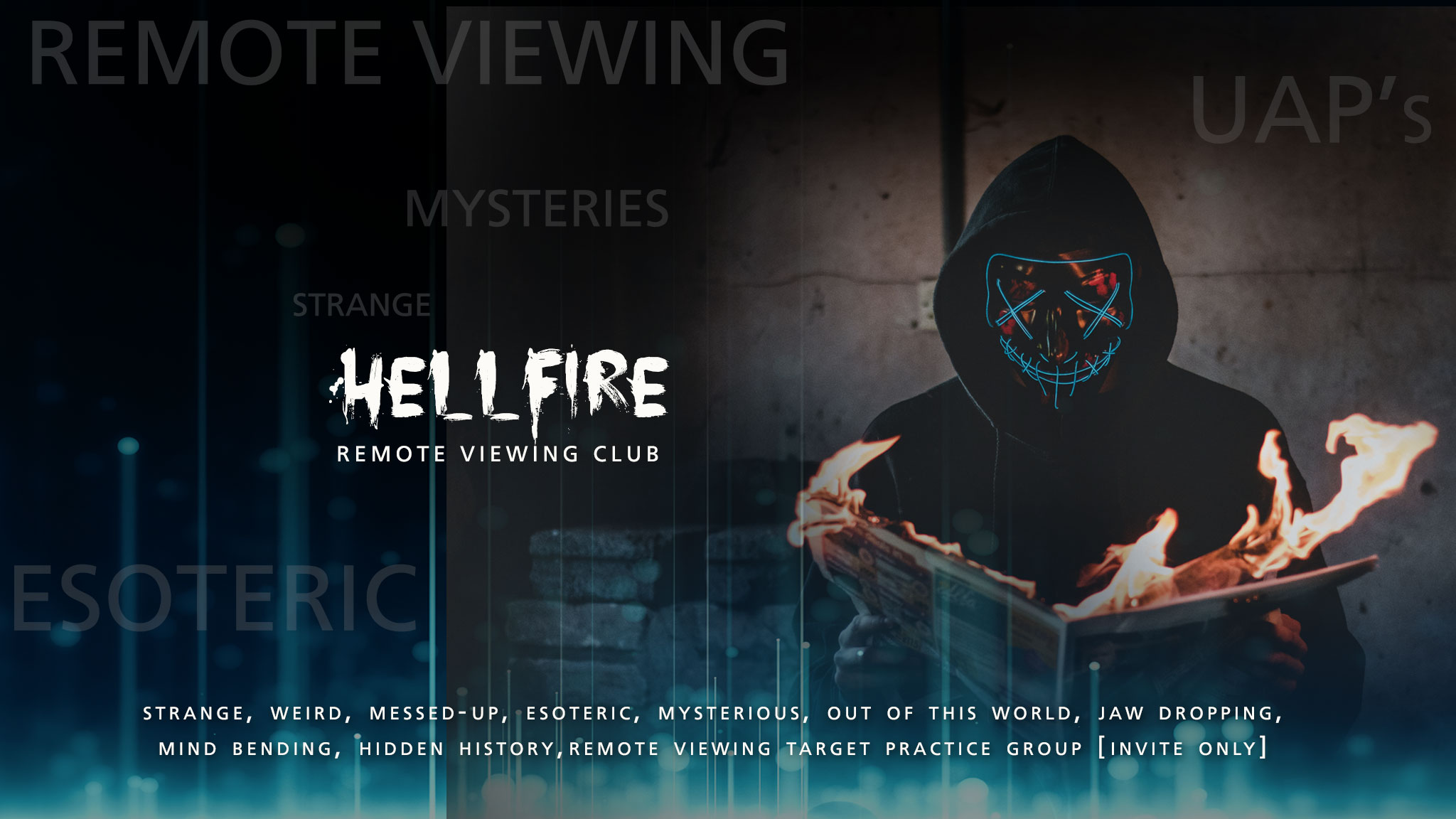 The Hellfire Remote Viewing club tackled the target of The Havana Syndrome causes.

Little did they know at the time but the hit the Target dead on. This video was sent to me by somebody following my work. They understood IMMEDIATELY, as I did, that these folks were discussing the IceCube Neutrino Detector at the South Pole Station. I did reach out to the team lead to let them know how well they did. Unfortunately Daz considers himself some sort of expert on Stargate topics. When I reached out to him I shared my Bio from this website. He promptly changed the subject from things I can prove about South Pole Station to things I can not prove about the Stargate Program. I can only make assumptions as to why he refused to talk to me. None of them are good!

Havana syndrome is an alleged set of medical symptoms with unknown causes experienced mostly abroad by U.S. government officials and military personnel. The symptoms range in severity from pain and ringing in the ears to cognitive difficulties and were first reported in 2016 by U.S. and Canadian embassy staff in Havana, Cuba. Beginning in 2017, more people, including U.S. intelligence and military personnel and their families, reported having these symptoms in other places, such as China, New Delhi, India, Europe, and Washington, D.C. The cause and validity of the illness have yet to be determined.
Eight BLIND remote viewers worked on this Project for Daz Smith (the Project Manager) and this video is a run-through with each remote viewer showing what they found.

More projects and information of The Hellfire club can be found here: https://hellfirerv.com