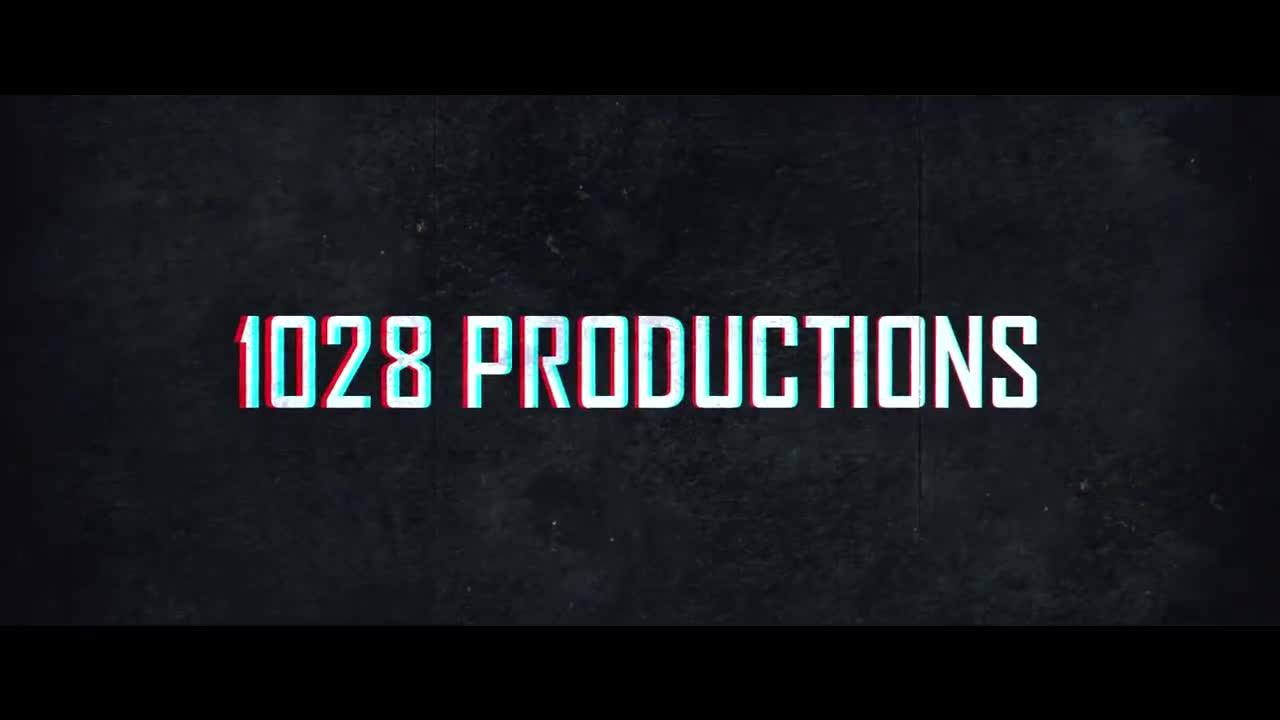 Doc Skinner works with many in the disclosure circles and is the founder of Disclosure Con. This was our first time speaking and he had plenty of questions. I really enjoyed this talk and look forward to talking with Doc again.