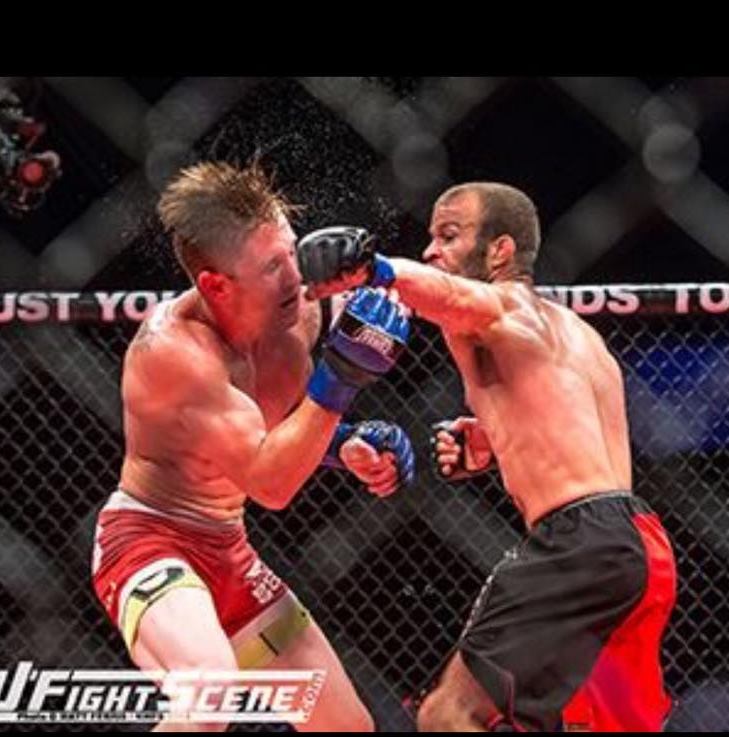 Anthony Zender is an a Marine and MMA fighter, as well as an author and SSP veteran. Today he shares many of his thoughts about what is going on in the world around us and he he is working to make improvements.