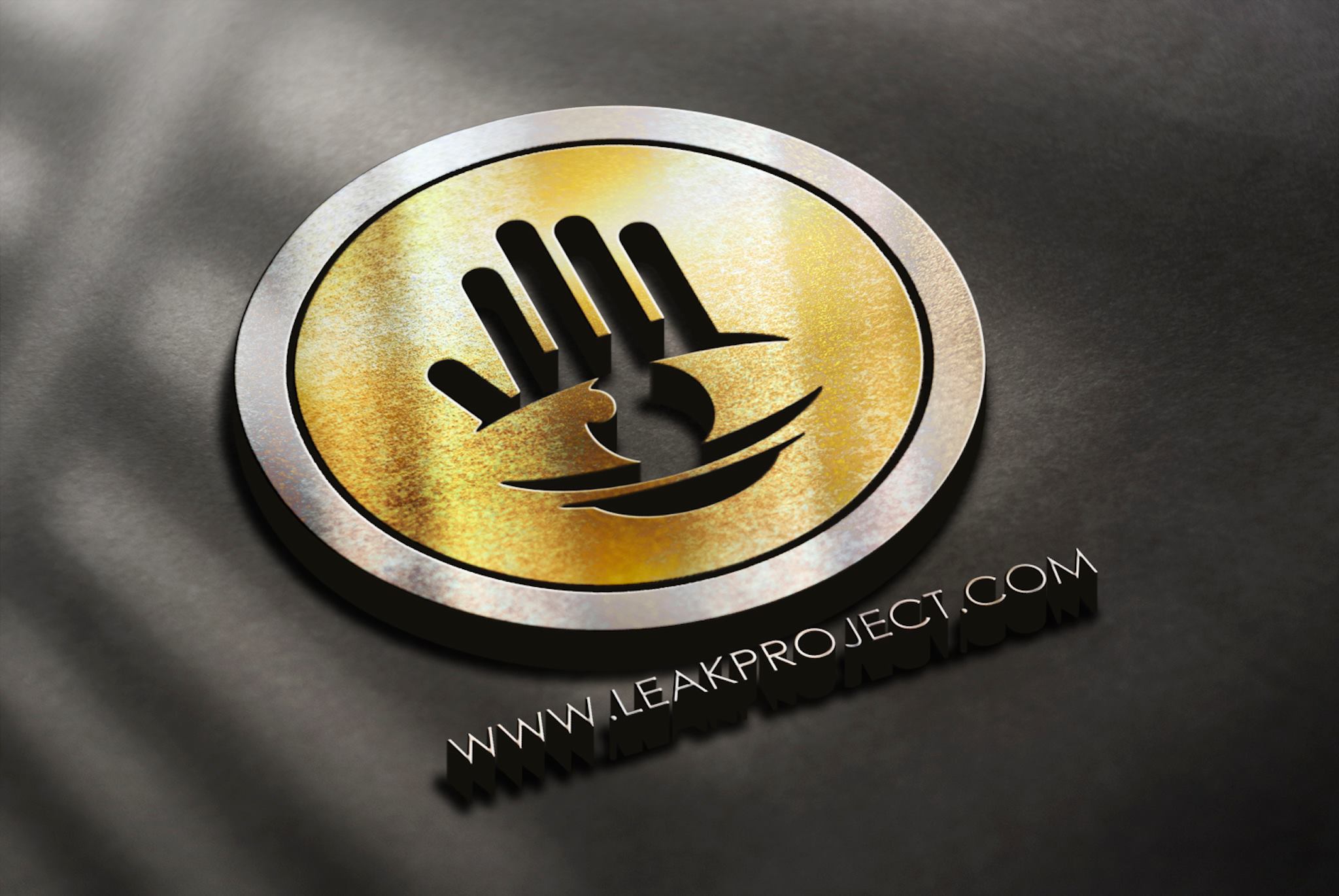 I was recently on with Rex Bear of The Leak Project and we had quite the chat about Antarctica and what I believe may really be going on with some of the technology. Previously I shared DOM Document – Deciphering My Experience which showed the world that the IceCube Neutrino Detector does more than just receive. It has the ability to transmit. So now I am sharing one of the transmission functions that is may also be put to task on. The South Pole Station appears to be a functioning Space Communications Station by means of a Torsion Field Generator.